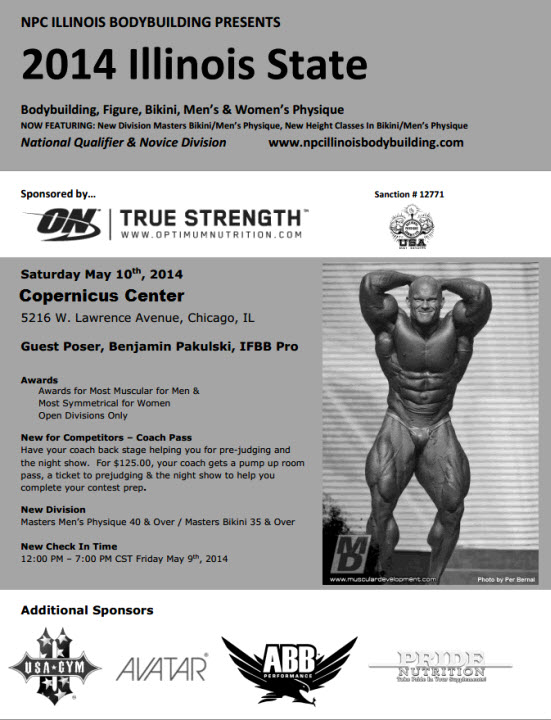 Great pictures from past years: HERE

Since it’s inception in 1986, the goal of the NPC News has been to cover the sport of bodybuilding – and eventually fitness, figure, bikini and physique – and promote the athletes of both the National Physique Committee and the IFBB Professional League. Through the years we’ve been there to capture all of the greatest moments in the NPC and the IFBB and bring them to life in the pages of the NPC News. That mission continues today with the magazine and with the newly revamped NPC News Online.

With our own website dedicated to covering the amateur and professional ranks, we’ll be there to bring you all of the action as it happens, from local and regional NPC contests, to national-level competitions all the way up to the biggest IFBB Pro League events in the industry.