Theater History of the Copernicus Center 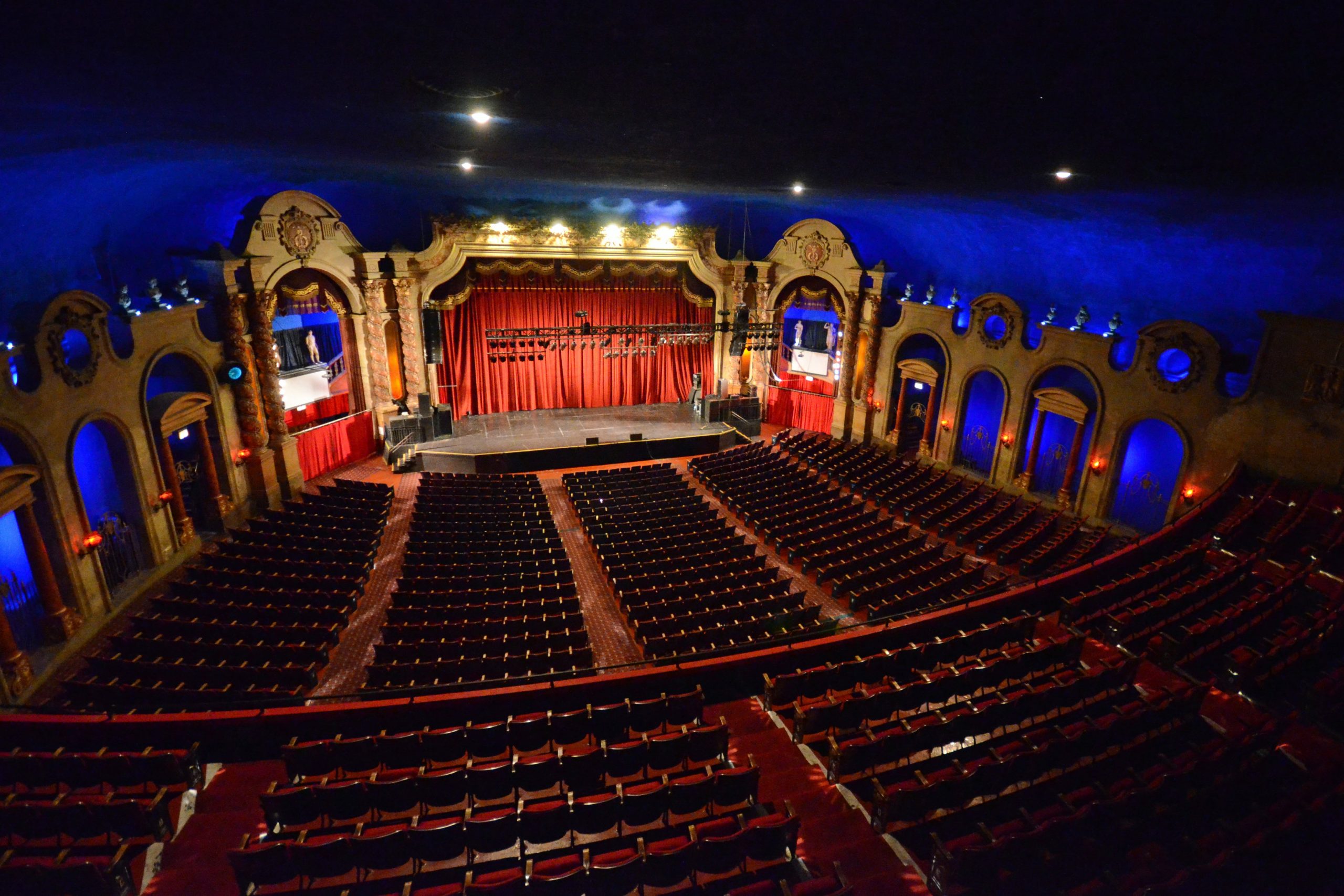 Take a virtual tour of our historic theater: Take a Virtual Tour

In 1985, Copernicus Foundation took over the operations of the theatre, opened its doors to the Polish American and other ethnic communities, as well as Jefferson Park civic organizations and gave them a place to call home.

The Theatre, now part of the Copernicus Center, is the sole surviving atmospheric-style theater in the Chicago area. It was designed by architect Mason Rapp of the prestigious firm of Rapp & Rapp, famous for their design of deluxe theaters not only in Chicago (Chicago, Oriental, and Palace Theatres) but throughout the United States.

The Theatre fell into some disrepair in the late 90’s as financial strains took their toll on the Copernicus Foundation. Numerous fundraising efforts and a 10-year renovation program restored the Theatre to its old glory and even better! The floors, ceiling, seats, and facades were all redone. Dressing rooms were restored and necessary amenities required for live concerts were added. The theater now boast a large “thrust stage” allowing for both concert and theatrical performances. State of the Art sound and light make the Theatre a regular stop for many concert acts, small and large. 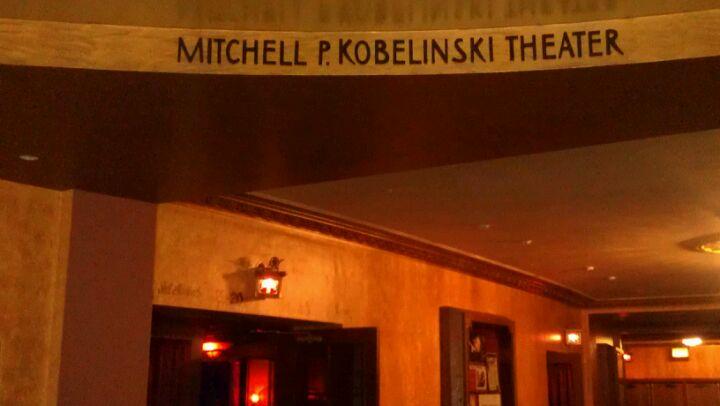 In 1997 the Theater was rename for one of the Foundation’s founders and longest serving President – Mitchell P. Kobelinski.

Some say the stars in the ceiling twinkle brighter for “performing arts” productions …. Kobelinski’s favorite.

The renovated and expanded lobby connects with the Annex, which boast a modern loft style with hardwood floors, exposed brick walls, skylights and a natural wood beamed ceiling. In addition to private events, the Annex has become a second “theater” for smaller performances.

The Theater is ALIVE every weekend with concerts, theatrical performances, dance showcases, comedy shows, not to mention an array of ethnic events, graduations, community programming and more.

Rent Our Historic Theater for Your Next Event