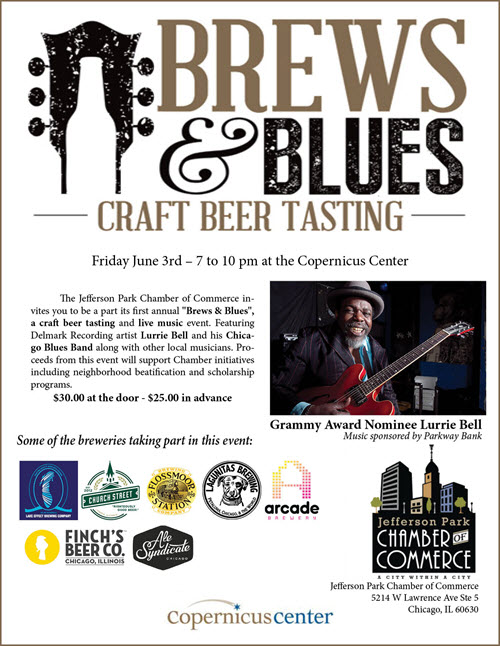 The Jefferson Park Chamber of Commerce invites you to be a part its first annual → Brews & Blues ←, a craft beer tasting and live music event. Featuring Delmark Recording artist Lurrie Bell and his Chicago Blues Band along with other local musicians.

Proceeds from this event will support Chamber initiatives including neighborhood beatification and scholarship programs.

“If there is a Chicago blues child who perhaps epitomizes the blues life, it’s Lurrie Bell…the premier guitarist in the Windy City.”
Boston Blues News

Lurrie Bell picked up his father’s guitar at age of five and taught himself to play. He was clearly gifted. In addition, he grew up with many of the Chicago blues legends around him. Eddie Taylor, Big Walter Horton, Eddie C. Campbell, Eddie Clearwater, Lovie Lee, Sunnyland Slim, Jimmy Dawkins and many more were frequent visitors to his house. They all helped to shape and school him in the blues, but none as much as his father’s long-time employer Muddy Waters. 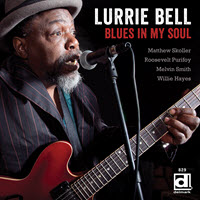 Bell is featured on Gettin’ Up – Live at Buddy Guy’s Legends, Rosa’s and Lurrie’s Home, a 2007 CD and DVD release from Delmark, where he plays with his father Carey.

At last count Lurrie Bell has now appeared on over 50+ recordings either as leader or featured sideman. Lurrie Bell’s elegant and intense guitar playing and passionate vocals have made him a favorite at clubs and festivals around the world and have earned him a reputation as one of the “leading lights” in the future of the blues.  [above sourced from Lurrie website] 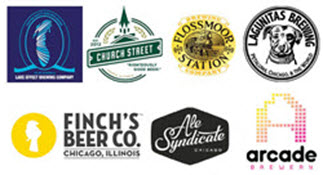 ← See Brewery links for more info on each

SHARE the short-link to this page with friends 🙂 → http://bit.ly/Brews-Blues-1