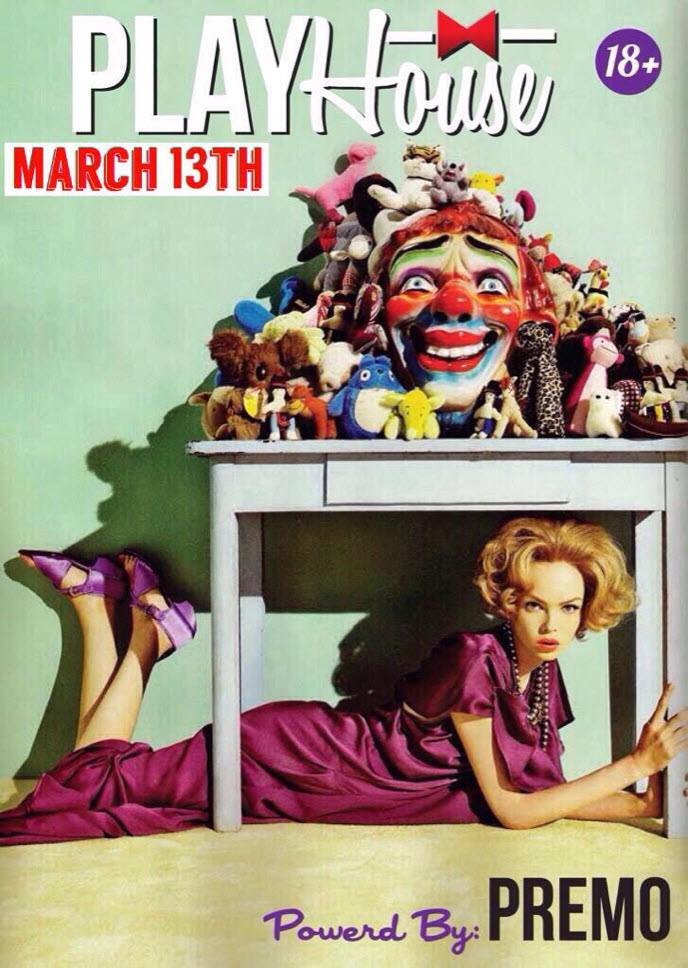 Manny Treo – Twitter
Often refereed to as The young “Puff Daddy” of Chicago, Manny Treo as taken Chicago by storm with amazing parties and concerts, he has connected the cities many talents and great minds. He’s also praised for his amazing charisma when he host shows and parties if you’re at an event he’s hosting prepare your self for a SHOW!

Mike P – Website ~ Twitter
The Internet SENSATION, Mike P has “BROKEN THE INTERNET” every time he does his Live U-stream DJ Set while over 200,000 people have tuned in to his U-stream to hear him DJ. He’s one of the cities youngest and most popular DJ.

Manny Muscles – Twitter
The Co-owner of Jugrnat boutique Manny Muscles has made his way throughout Chicago’s north side clubs providing a great mix between hiphop and dubstep which we call Trap Step.

DJ Commando – Twitter
The Turnup God! DJ commando has DJ’d at every club in Chicago his versatile style has given him the nick name “Turn Up God” because he can take the club formn 0 to 100 REAL QUICK!