“Slow & Soul” – a concert with K-Pop stars WHEESUNG and MOON, MYUNG-JIN in their first joint live tour in the USA.  Presented by SKY Entertainment

We sincerely regret to inform:  Due to travel issues, the ARTIST is not able to be with us on the 17th. Please know your tickets will be returned and stay tuned as we work to bring them back in a few weeks! For additional information, please visit skyent.net.

Thank you and we are very sorry. 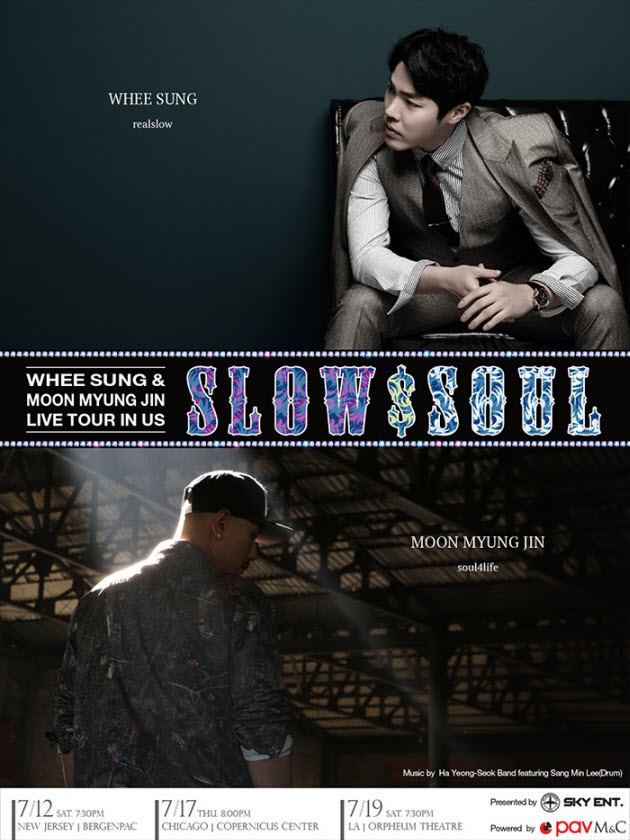 Among the K-Pop Stars, some soloists have shined brighter than most. The legendary WheeSung and MyungJin Moon are the ones that have shined the most with their stunning live performances. Their first joint USA Concert had been long waited and their performance will bring out the sentimentality and wildness from the audiences.

Wheesung is a South Korean R & B singer, songwriter, and record producer. He began his career in 1999 with the short lived Korean boy band, A4. After being released from A4, he underwent a few years of vocal training and released his first
solo album “Like A Movie” in 2002. The album became very popular after receiving praise from many well-known artists.
Since his first album in 2002, he has released 6 studio albums, 2 mini albums, 10 single albums, and 7 soundtracks. He has also done a large number of collaborations, as well as writing and composing songs for other artists. His music, at the beginning of his career, was heavily influenced by R & B but

pop had become more evident in his music in recent years.

In May 2014, he released his 3rd mini album “The Best Man” after completing 2 years of mandatory military service. When it comes to Korean R & B and soul, Wheesung is seen as one of the icons of the genre.

Myung Jin Moon is a South Korean R & B singer strains to pursue a genius black soul music. He debuted in 2001 with his first solo album ‘Wound.’ He has released 2 studio albums, 4 single albums, and 8 soundtracks. After 10 years to life in 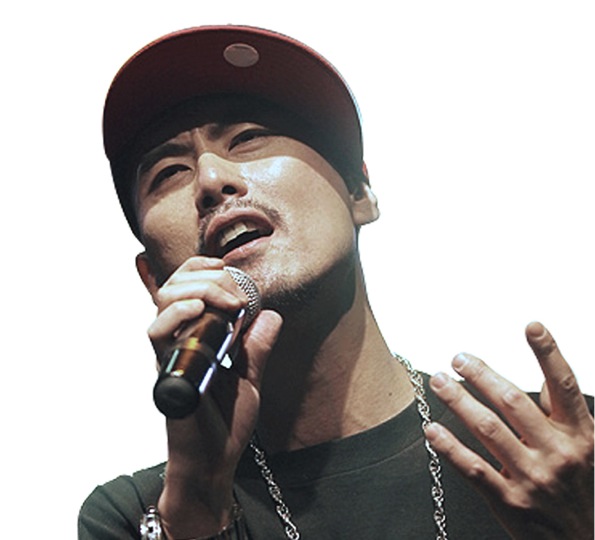 obscurity, he appeared on music show “Immortal Song 2 – singing the legend” and blew audience away with an amazingly beautiful voice and his charm. After his first appearance on that show, he was getting more and more recognized in Korea
and became popular with his excellent performances.
His appearance is more likely a hip-hop rapper, but many people are surprised by his soulful R& B voice. His voice has the power to make you feel what he’s singing about and because he sings with such passion, it makes you feel the sadness in the songs.
In 2013, he released soulful and jazzy style new single album “Listen” after being an awesome unknown artist for many years. His name may be Moon but he shines like the Sun.