American Music Festivals presents the award winning Lincolnwood Chamber Orchestra in a concert of international classical and sevdah music in the Copernicus Center Annex on Tuesday, November 25 at 7:30PM. 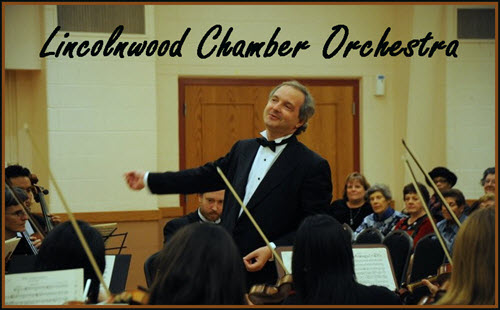 The program is dedicated to the legacy of the Dr. Himzo Polovina and will include three of his most beloved sevdah songs: “Emina,” “Bembasa,” and “U lijepom starom gradu Visegradu” masterfully arranged for orchestra by Ilya Levinson.

This program is part of the Lincolnwood Chamber Orchestra’s 2014-15 25th Anniversary Season, which includes seven concerts in the Chicago area.

Sponsored in part by the Copernicus Foundation.