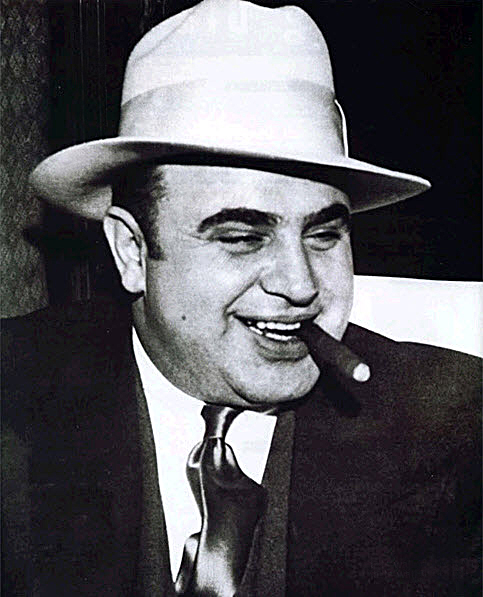 Capone’s Chicago Gangster Convention is the first of it’s kind in Chicago. There will be numerous crime book authors from across the nation in attendance. One is coming from Europe to promote his new book about the 1963 President Kennedy assassination. A number of print media writers as well as a local television station will be present to report on the event.

Movie Filming  – Be an Extra

The first scene will be filmed for the new documentary “Capone’s Treasure of the Heart.”  Filming will take place on the stage at the Copernicus Center. Come dressed in 1920’s attire and be an extra in the scene!

Capone’s “KILLER LOVE SONG” will be played live by an orchestra for the first time in history! There will also be contests with great prizes.

A cash bar is available.  Various beverages & snacks, plus full bar from noon to 3 pm. (ATM in lobby)

♥ $2.50 from each ticket sold will be donated to the New Hope Community Food Pantry ♥

Visit the Gangster Convention WEBSITE for even more details.

SCHEDULE (check back for updates)

→ Vendor space is available for related products. (No guns or anything illegal)  Contact:  [email protected]

Learn more about the new film, “Capone’s Treasure of the Heart”