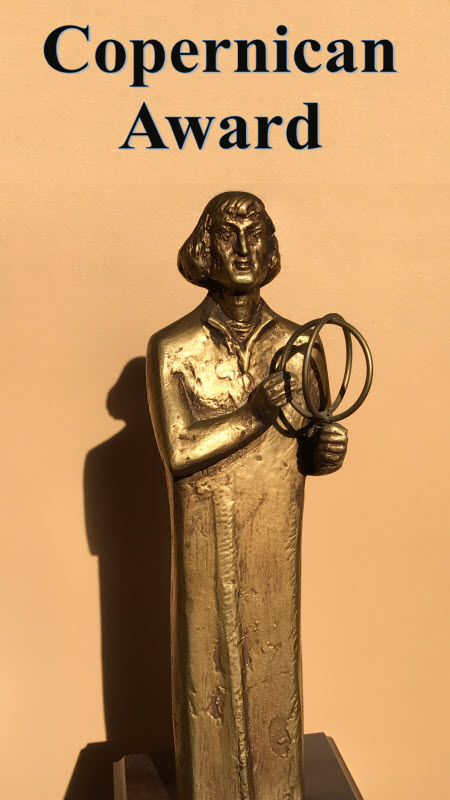 The Copernicus Foundation cordially invites you to the awarding of the Copernican Award and the dedication of our Annex.  Enjoy Hors d’oeuvre and an open bar during the event. 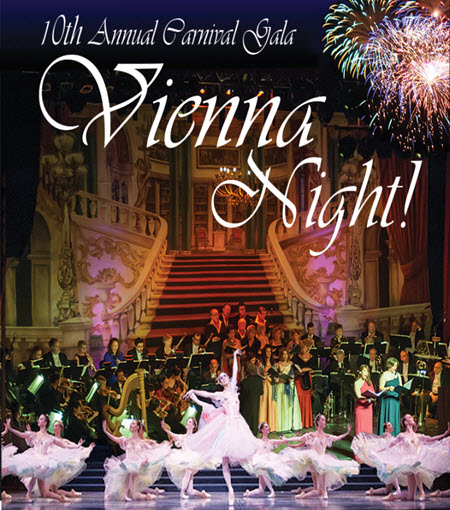 The ceremonies are followed by a concert in the theater by Paderewski Symphony Orchestra.  The performance includes a choir, soloists, ballet, and other dance performances. More information can be found at the following link: 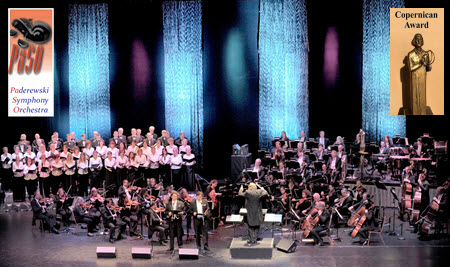 PaSO has performed over 240 concerts for over 250,000 audience members. Since 2010 PaSO has been “Artists in Residence” at the Copernicus Center. Founded in 2000 The Academy of Music of the Paderewski Symphony Orchestra has instructed hundreds of students and our special performances have brought enriching experiences to the students of Chicago’s Polish schools.

PaSO’s Mission is to …

It is our firm belief, that the richness and diversity of the world’s music provides for inter-cultural learning and international understanding, co-operation and peace.

To Learn more  about the Paderewski Symphony Orchestra, visit our site at http://pasochicago.org/ 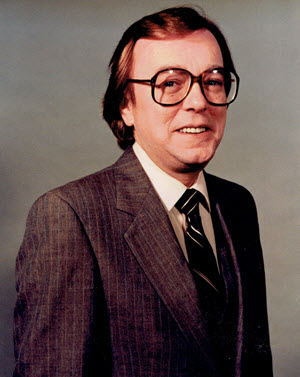 T. Ron was an active leader within the Polish community. Among his many accomplishments in Polonia, T. Ron was publisher and Editor-in-Chief of “Polonia Today”, past president of Chicago Society PNA, the Advocates Society, the Heritage Club of Polish Americans, the Polish Arts Club of Chicago as well as a founding member and past President of the Chicago Society Foundation.
He served as Civic Vice-President on the Board of Directors of the Copernicus Foundation as well as a Director of Public Relations of the Polish National Alliance. He also served as a Director of the Polish American Congress and the International Polka Association. Throughout his life, he served as a member of many other organizations, donating his time and talents to support Polonia. He and his infectious laugh will be missed.