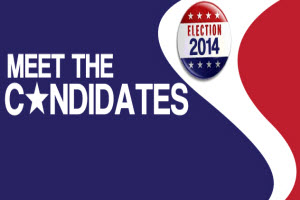 Being informed about where political candidates stand on issues that impact Polish-American community, is an important part of the voting process.

The Forum will give Polish-American constituents a chance to listen and ask questions to various candidates that are running for office in the Primary election. We expect many politicians in attendance.

The following political candidates are confirmed to be in attendance;

This event is brought to you by: PAL-PAC & PACC


The Polish American Leadership Political Action Committee (“PAL-PAC”) is a political organization formed for the purpose of addressing social, civic, and business matters relating to the Polish-American community in the United States by educating its citizens, raising awareness of important issues, and identifying and electing leaders to represent its interests.

The Polish American Chamber of Commerce (PACC) is a not-for-profit organization incorporated in the State of Illinois as a business association. The chamber is dedicated to fostering its members’ business interests, educating and building relations.