This concert is appropriate for ALL AGES. 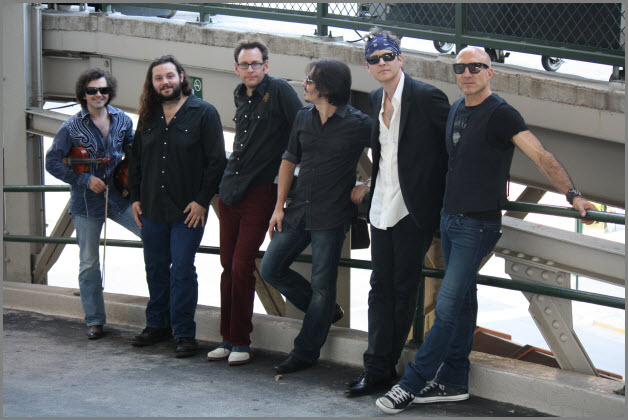 Long known as one of the best live acts in the business, BoDeans continue to tour year round and deliver amazing, high energy, performances. “I realized some time ago that the key to the BoDeans identity is the fans’ connection to our music — nowhere is that more evident or rewarding as when we come together live. We love to connect with fans who have supported us for so long and brought us so much inspiration.” said Kurt Neumann, the band’s founder and frontman, Chart topping songs like “Fadeaway”, “Only Love,” and “Dreams” won them Rolling Stone’s readers poll for Best New American Band in 1987. Their reputation for delivering a dynamic live show garnered support slots with U2, Bob Dylan, Paul Simon, Tom Petty, George Thorogood, The Pretenders, David Bowie, and appearances at Farm Aid, Summerfest, and ACL, among others.

In the 20+ years that followed the release of Love & Sex & Hope & Dreams, the band released several albums which embody songs played heavily at radio, in tv shows, and movies and defined a sound that a generation embraced-songs like “Good Things,” “You Don’t Get Much,” “Idaho,” “If It Makes You,” “Closer to Free”, “Stay,” “American,” and, “All the World,” which was recently featured on CMT.

Summer 2013 marked the return of legendary drummer, Kenny Aronoff, who has played with the band both live and in the studio off and on since the mid 80’s. Many of the band’s biggest hits feature Kenny on the drums with longtime bassist Ryan Bowman, David Duffy on fiddle and mandolin, Stefano Intelisano on the keyboard and accordion, and Sam Hawksley with the acoustic guitar and vocals. The team joins Kurt and Kenny on the road and in the studio with a new record due out 2014.

A few friends got together in Nashville to record a bunch of songs; songs about love, betrayal, murder, hope and redemption.  The session started off casually, but as the songs and the sound began to unfold an unintentional album was realized.  The albus was then engineered 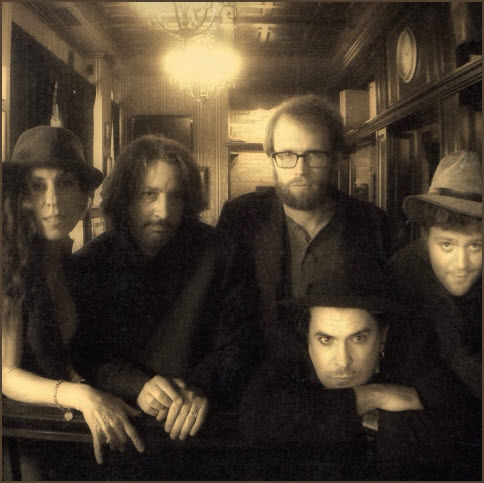 and produced by Lex Price.

“The Westies” were born a few months later to bring the songs to the stage.  The band members are Michael McDermott (Vocals, Guitar, Songs) and Heather Horton (FIddle, Vocals) and a collective of band mates that include,  John Pirruccelo (Pedal, Lap, Mandolin, Guitars), Robert Dicke (Drums), Dan Ingenthron (Bass, Keys), Chris Merrill (Bass), and Danny Mitchell (Piano).
An EP is currently available in iTunes with an album and tour to follow in the New Year.
Their band name is not a reference to cute little white puppies, it’s a reference to the ruthless gang of Irish American punks that ruled and terrorized Hell’s Kitchen in the ‘70’s and ‘80’s.  Call it, “ameri-gangsta-cana.”

Ticket price is for ticket only.

The well-appointed cash bar will be open!