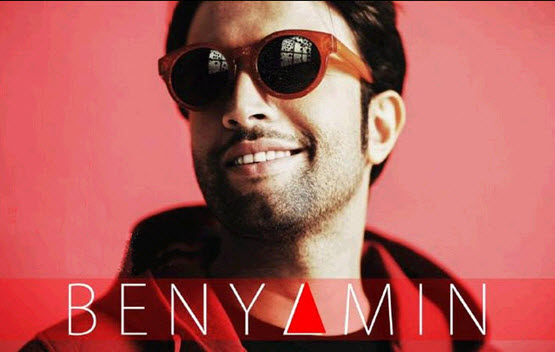 Benyamin Bahadori (Persian: بِنيامينِ بَهادُرى‎) is an Iranian singer of Persian pop music from Tehran, Iran. His 2006 album, 85, was a commercial success within Iran and with the Iranian diaspora abroad.

His most famous songs include “Khatereha” (“Memories”, more commonly known as “Donya Dige Mese To Nadare”), “Loknat” (“Stutter”), and “Adam Ahani” (more commonly known as “Halam Badeh”). In September 2006, he traveled to Sweden to have concerts in Tantolunden, Hornstull and Stockholm. He also noted for his religious-themed compositions.

In March 2010 in Fajr Music Festival (Milad Tower) his first official concert held in Iran. Benyamin Bahadori married with Nasim Heshmati in 2010 ; The couple had one child , Her name is Barana. Nasim died in a car accident in Tehran on December 20, 2013.