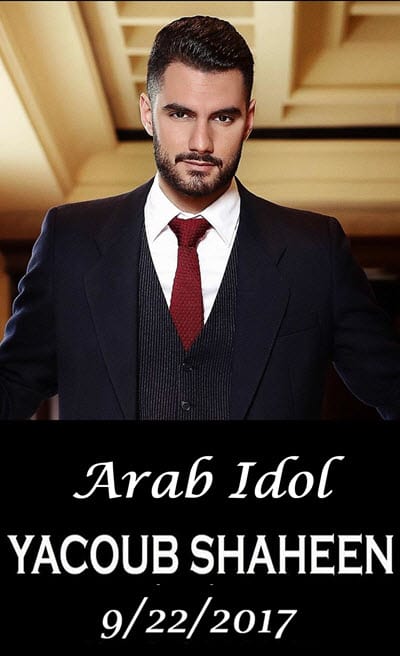 Yacoub Joseph Shaheen was born on February 27, 1994 in the city of Bethlehem, Palestine.  His musical talents were noticed by his teachers and parents at the age of 5.

By the age of 7 he was entered in the Edward Said Conservatory and learned the Oud, Bazuk, clarinet and percussion instruments. Yacoub entered and won many singing competitions in his school.